ALERT: Colorado is on a statewide Stay-at-Home order (effective March 26-April 11) asking residents to stay home unless they are performing critical activities. All City of Commerce City facilities and rec centers remain closed to the public through April 17. Visit c3gov.com/covid-19 for updates.

Among the first establishments in the modern Commerce City were cemeteries. Riverside Cemetery, founded in 1876, is located in the city's southwest corner at East 52nd Avenue and Brighton Boulevard. Rose Hill Cemetery, in the heart of historic Commerce City, was established in 1892 on what at the time was an open plain by the United Hebrew Cemetery Association. 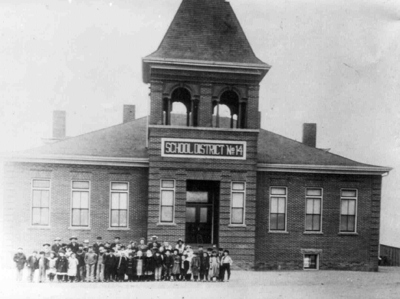 The first school in the area began in 1871 as a one-room schoolhouse, with other schools added in 1899 and later in 1907. This latter school is now part of the North Building at the former site of Adams City High School, now Adams 14 School District Administration Buildings.

Several towns were founded in this part of Adams County in the 19th century. Derby, a Burlington Railroad station in 1887, was laid out as a town in 1889, although it was largely vacated by 1891. Irondale was first settled in 1889, named after a foundry that was opened that year. It was incorporated as the town of Irondale in 1924, but unincorporated in the 1930s due to increasing vacancy. Meanwhile, Adams City was laid out in 1903, with developers hoping the county seat would be established there; however, Brighton was elected county seat in 1904 and Adams City was vacated in 1922. 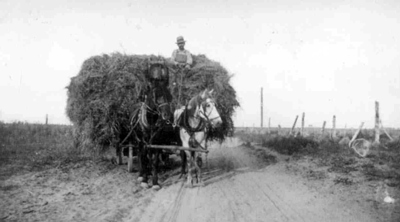 Until the late 1920s, the area was devoted to agriculture, including wheat fields, dairies, and pig farms. Industry moved in, with a refinery established in 1930 and grain elevators built in the late 1930s. Rocky Mountain Arsenal was founded in 1942 due east of the growing community.

In 1946 and 1947, Adams County School District 14 was formed from surrounding schools, and Adams City was redeveloped about that time. In 1951, as Denver was considering annexing the area, a plan to incorporate all of southern Adams County was developed. 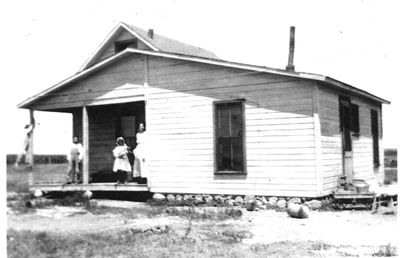 On July 8, 1952, area residents voted 251 to 24 to incorporate Commerce Town, comprising neighborhoods such as Rose Hill and southern Adams City. Commerce Town annexed part of Derby in 1962, increasing the population over fourfold, enough for the town to gain the status of a city. The city name was duly changed to Commerce City.

By 1970, the city’s home-rule charter went into effect and, in the process, established the council-manager form of city government. The city’s population then was about 16,000 people.

In the last decade, the city’s population has more than doubled, but the city has maintained its small town atmosphere. Estimated population as of July 1, 2018 = 58,499 (source: U.S. Census Bureau Annual Estimates of the Resident Population for Cities, Towns, and Incorporated Places).