ALERT: Colorado is on a statewide Stay-at-Home order (effective March 26-April 11) asking residents to stay home unless they are performing critical activities. All City of Commerce City facilities and rec centers remain closed to the public through April 17. Visit c3gov.com/covid-19 for updates. 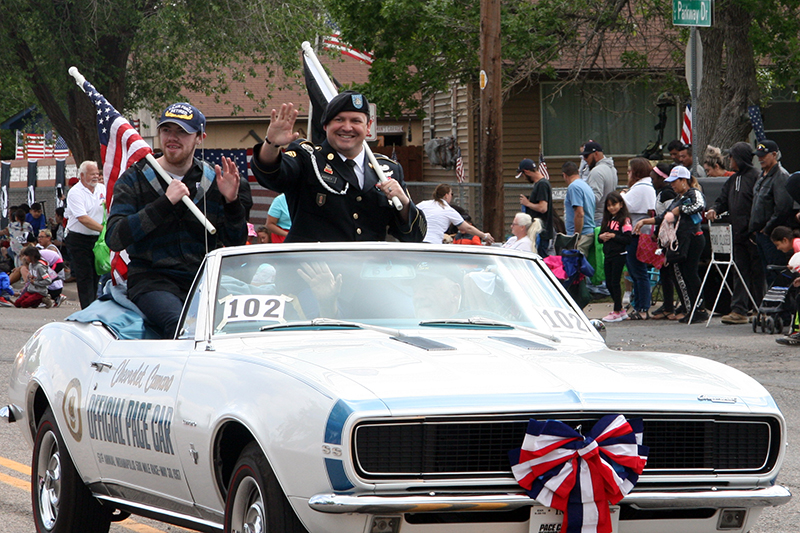 Commerce City’s 56th Annual Memorial Day Parade is coming up on Monday, May 25, and we are looking for nominations of individuals to be the grand marshal for this year’s parade. The city welcomes nominations of military veterans young and old from any branch of the armed forces.

Nominees for grand marshal must:

Billed as Colorado’s largest Memorial Day Parade, the event brings nearly 100 unique entries and thousands of spectators to the heart of Commerce City each year in honor of those who have made the ultimate sacrifice in service to our country.

Grand Marshal nominations must be submitted to the city by Friday, March 13. If you would like to nominate someone, please submit the nomination form online at c3gov.com/parade or complete the PDF version and return to:

The city is also accepting parade entries and invites organizations from around the state and region to sign up for free and participate in the festivities. The parade entry form is also available on the parade web page.