UPDATE: COMMERCE CITY, COLO. (December 21, 2019)- The Commerce City Police Department has arrested 23-year-old Sebastian Lotero of Commerce City upon his release from the hospital reference the fatal accident investigation from this morning. Lotero has been transported to the Adams County Detention Facility on the charges of Vehicular Homicide and Driving Under the Influence.   A copy of his booking photo is attached.

The identity of the male victim of the Honda Civic is not being released at this time, pending the Adams County Coroner's office making notification with next of kin.

The Commerce City Police Department would like to remind you, especially during the holiday season, to please don’t drink and drive.

The roadway was reopened at 11:30 am. This is an active investigation and there is no further information available for release at this time. 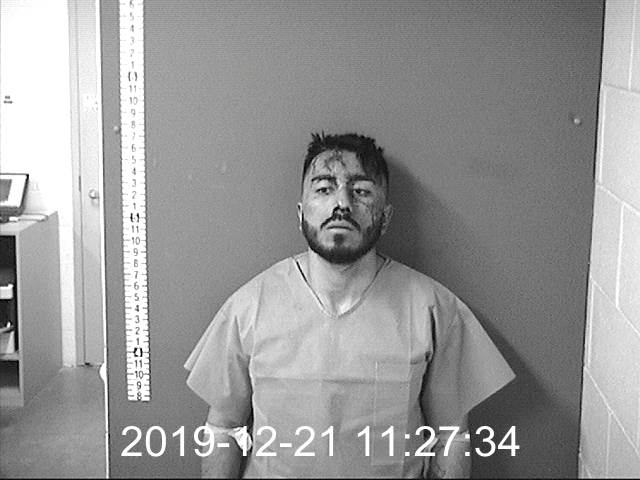 COMMERCE CITY, COLO. (December 21, 2019)  –  At 5:06 am, officers of the Commerce City Police Department were dispatched to a report of an accident in the 11700 block of Highway 85.  A preliminary investigation revealed that a 2013 black Audi S4 was being driven northbound in the southbound lanes of Highway 85 when it collided with a 2008 gray Honda Civic that was traveling southbound on Highway 85.  The male driver of the Audi was transported to a local hospital with serious injuries, and the driver of the Honda Civic was pronounced dead at the scene.  Several other cars were able to avoid colliding with the Audi before the accident occurred.

No further information is available at this time.